Just added to your cart

Use the ShopPay feature to purchase your products with 4 interest free payments and free up your money! Click to learn more! Adding product to your cart

Fish with the Power of CHIRP

The built-in sonar capabilities of echoMAP 54cv include CHIRP sonar, the most sophisticated sonar technology available for the fishing and boating public. CHIRP sonar provides amazingly clear target separation and definition because it puts even more energy onto the target than traditional sonar. It also includes sonar-recording capability that coordinates the timing of the sonar return with your boat's position and saves digital information for playback on a computer using HomePort™ planning software. Use the user data sharing cable to share waypoints and routes between multiple devices. 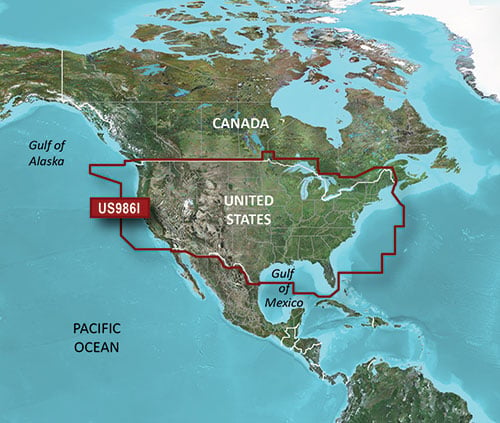 Quickdraw Contours to Create Your Own HD Maps

Instantly create personalized HD fishing maps onscreen with 1-foot contours. Tailor them to fit your needs. These are your maps — you own them. Keep the data to yourself, or share it with the Quickdraw Community on Garmin Connect™.

Fast, responsive 5 Hz GPS and GLONASS refreshes your position and heading 5 times each second to make your movement on the screen more fluid. Now it’s quick and easy to drop up to 5,000 accurate waypoints and find your way back to your secret fishing hot spots.

Take Your echoMAP CHIRP with You

When you’re off the water, it’s easy to keep your echoMAP CHIRP safe and secure. You don’t have to mess with plugging and unplugging wires from the unit because the cords plug directly into the mount. This allows you to quickly install and remove your echoMAP CHIRP from power and the mount.

Upgrade to Our Best Maps on the Water

If you have waypoints, tracks or frequently used routes stored on another manufacturer’s GPS product - or on a Garmin handheld device - now it’s easier than ever to transfer those items to your new Garmin chartplotter via industry-standard GPX software formatting.

¹Auto Guidance is for planning purposes only and does not replace safe navigation operations.

What's in the Box: